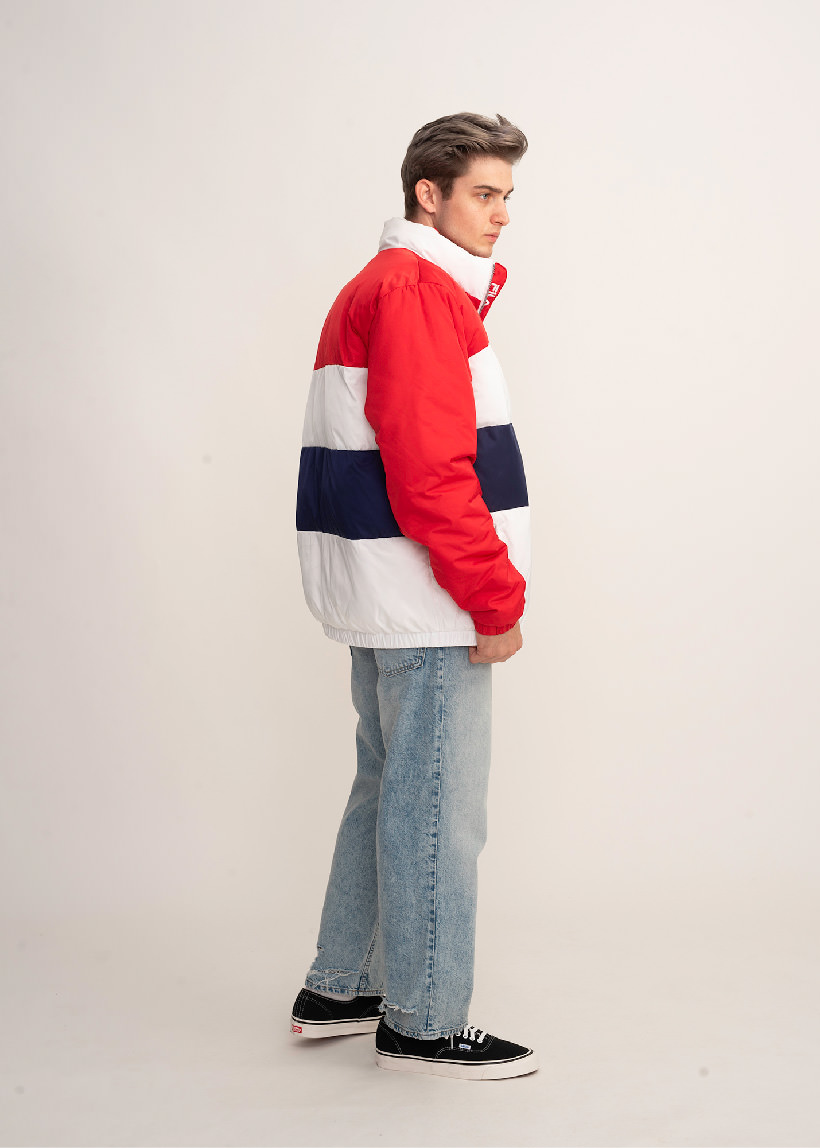 Vault by Vans is proud to announce part two of our collaboration with Wacko Maria, a Japanese brand known for its high-quality materials and artistic drive established in 2005 by Atsuhiko Mori. Founded in Tokyo with the philosophy “music is the trigger of imaginations” Wacko Maria draws additional inspiration from film and art. Their collections are known for originality with a focus on craft and detail. Mori’s first business venture was a bar called Rock Steady and his love for music remains at the core of the Wacko Maria brand. The camp collar rayon shirt has served as a canvas for some of Wacko Maria’s most storied creations throughout the years. Staying to true both brands attention to detail and craftmanship, the second drop also features a woven short sleeve rayon shirt made in Japan, available in three colors paying tribute to vinyl culture and the OG Slip-On LX available in white, brown, and purple. 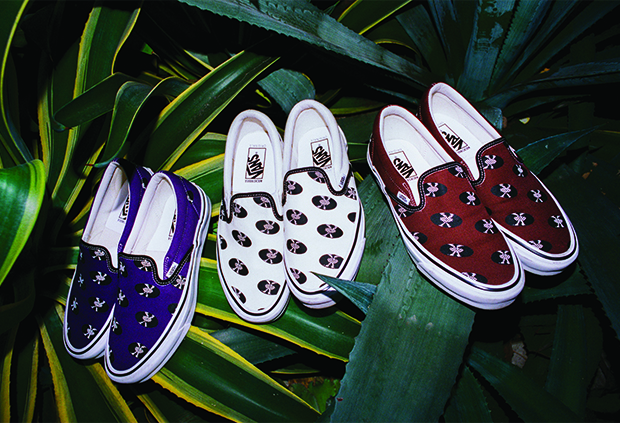 ALL PRODUCTS FEATURED IN THE EDITORIAL
CAN BE PURCHASED AT DM STORES AND DANGEROUSMINDS.GR